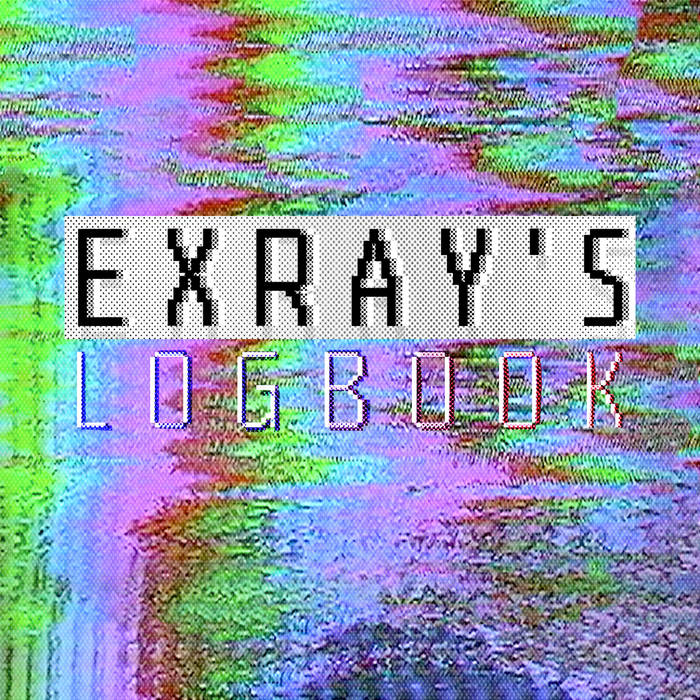 tHE bAWD oF eUPHONY

LOGBOOK is a 54-minute book on tape, comprised of twelve broadcasts that interrupted the programming of international television stations between 1986 and 2009. Purportedly sent by a spacecraft from the outer reaches of our galaxy, these recordings have created a worldwide controversy, evoking strong opinions from experts in many fields. Audio from LOGBOOK was retrieved from VHS tapes owned by private individuals, television stations, government agencies and other independent researchers. Many of them were damaged by time, vandals, or the elements. Many were recorded over, and their contents became buried underneath hours of more recent programming. All of them were restored to audibility by Global Recovery (visual) and Exray’s (audio), Though imperfect, the clarity that has been achieved uncovers a previously obscured account that takes the listener from Earth to the outer edges of our galaxy.

“Impossible to understand. Or ignore.” - Science

“What was buried… beneath decades of neglect, has become a story for the ages.” - Cosmos Today

“If you’re not confused, you haven’t been listening to The Antiprism.” - MaxFun

EXRAY’S is a lo-fi electronic band from San Francisco, CA. They enjoyed early success when their song Hesitation was included in the soundtrack to David Fincher’s 2010 blockbuster, The Social Network. This led to numerous tours of the country with high profile national acts like Matthew Dear, LCD Sound System, and Toro y Moi. Between 2010 and 2012, Exray’s released three albums, and each received critical acclaim from Variety, Pitchfork, Spin, the Washington Post, Rolling Stone, Daily Kos, Bandcamp, and more. Rather than expanding on the promise of their early albums, Exray’s developed an obsession for astrophysics, extinction events and terraforming. They quit touring and spent two years outside of the public eye. This led to speculation by Stereogum in 2014 that “the band had disbanded.” Later that year, Wire reported sitings in Jaipur, India on a low budget film set. In the final months of 2015, the band released an EP called The Dome and then in 2016 played three live shows in support of Twelve, a full-length album, that was based on Vessel XII. Replacing rumors of a breakup, new speculation focused on Astrid Bly, Exray’s unlikely guru, patron and collaborator.

ASTRID BLY is an independent researcher, writer and editor from Oakland, California. Since leaving her position at the Chabot Space Center in 1994, Bly has written numerous articles and has served as a consultant to numerous movies and novels, including Contact (1997), The Discordian Twelve (2007), Interstellar (2016) and Arrival (2017). She is best known for her groundbreaking Vessel XII research and her Face Value Theory, which postulates that a spacecraft from the future sent transmissions to Earth, “backward across both space and time.” Long dismissed as far-fetched, the theory has gained credibility in recent years due to her discovery of a spacial relationship between the route of the spacecraft and the geographical locations of the transmissions. This correlation was dramatically unveiled at the 2012 Distant Future Symposium, at which time, Bly overturned a flattened map of the Earth and then superimposed the Vessel XII route, revealing an exact match. In addition to her audio-visual projects with Exray’s, a collection of her correspondences with the late astronomer, Carl Sagan, is slated to be released by Planetary Society Press in early 2019.

PHOTOS OF TAPE by Riley Kubota